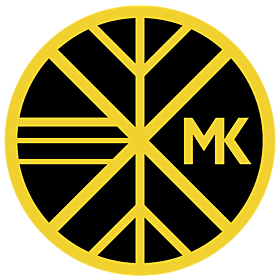 “ Creating the Future needs Breaking Away from the Past ”

Cultural changes are constant, with some cultures becoming totally extinct. Today this is consequent to factors such as globalization, the Internet, as well as quantum leaps in circulation and interaction of people following modern life-styles. Our world is turning into a uni cultured homogeneous place lacking cultural diversity. People absorbed by modern society are forgetting their roots and traditions. Cultural identities are becoming diminished.

Ethnic music is also being affected by this modern global-scale phenomenon. Songs, music styles and techniques, passed down from one generation to the next, are becoming forgotten and lost. Traditional music instruments are being replaced by modern ones and the unique expressiveness in ethnic music is disappearing.

Those who are concerned with bettering this situation, namely musicians, artists and musicologists, are trying to find ways to preserve the ethnic music culture. In fact, the majority of traditional musicians and artists are placing focal attention on attaining, representing and preserving ethnic music styles and performances.

The world, the environment, people, habits and customs are always undergoing changes. Culture and music is no different, also with constant changes. The only thing that doesn’t change is the fact that everything always keeps changing.

We are all different. We think and feel differently. Therefore our artistic outcome should be diverse, unique and individual. The preservation of tradition is actually preventing the growth and advancement of individual expression. The tradition becomes static and its evolution becomes interrupted. Past traditions need to be understood and respected. Effort must be taken to keep each tradition alive by maintaining, developing and expanding it. Creating rules, various principles and requirements is not what helps nourish tradition.

Learning traditional art, skills and techniques is no doubt essential but such knowledge must be used to create our own stories, songs, new techniques and new music styles. We need to be authentic, exploring and experimenting new musical expressions, styles and approaches. All traditions are created by way of experiments and innovations. Various interactions, mixtures and mutations of different traditions are happening all the time. Instead of looking at negative aspects of globalization, we can think about this as an actual opportunity for even more unique interconnections, diverse authentic expressions and creative cultural transformations.

Ethnopunk is about such innovations and transformations. It depicts a pathway to discovering new styles, breaking away from the past, away from the known. Ethnopunk is creating ethnic music of present and not presenting the music of the past. Great effort is made to study, grasp and master the musical traditions. However, the acquired skill, techniques and performance practices are employed and unconventionally applied in searching for authentic, personal voice. Ethnopunk encourages open collaborations. It functions as a vehicle for supporting other communities, offering new ideas, making aware the importance of artistic development, as well as helping to cultivate new art forms and cultural values.

Ethnopunk symbolizes the evolution of ethnic music. It recognizes opportunities for new experiments and possibilities within music. It makes use of the access to vast information and knowledge available worldwide, and creates in a free manner without rules and authority, but with self discipline, skill and capability.

An ancient Slavic “Tree of Life” symbol is applied as a motif on the logo of Ethnopunk, wherein the roots illustrate traditional knowledge of the past, while the branches the growth toward the unknown.

the Music of Now, a Creative Tradition.” 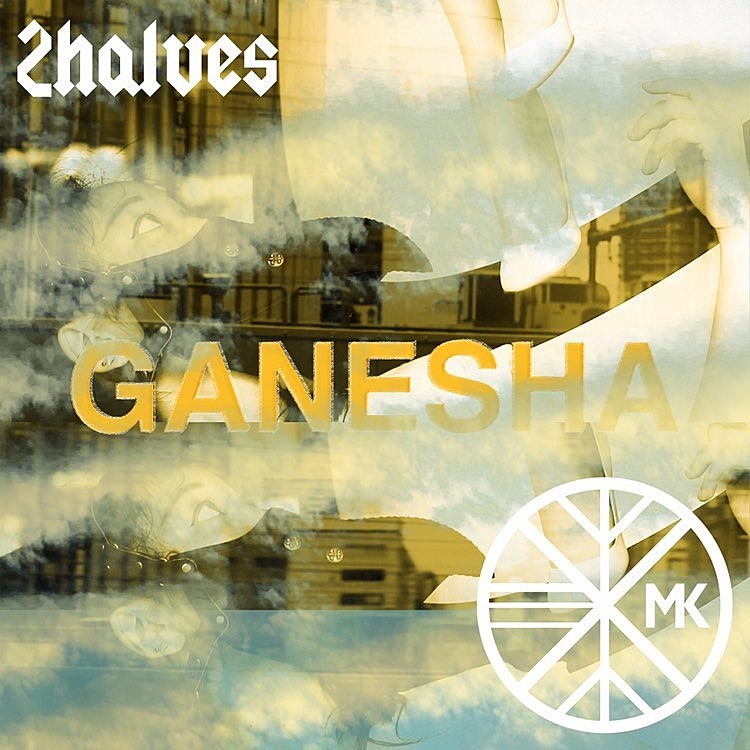